It’s been a while since I’ve updated this blog, I guess I’m still trying to figure out what direction it should take. The Stocksy Top 5 of the Month is a section that gets a lot of attention and some of my best photos are available for licensing at Stocksy United, so I’m definitely going to continue this section, even though I’ll most likely be a little late, like this month, because we’re already pass the middle of April.

About 20 photos were added to my Stocksy collection of premium stock photography so it was really hard narrowing them down to only 5. I’ve chosen a bit of everything: strange night forest photography, symmetry on moody empty fields, surreal cave photography, misty spring morning landscapes and a strange forest detail. Here are my Top 5:

This image – Dew drops on green plant – has been getting some attention lately and I remembered that it’s often the simple things that work. The dew covered plant is a subject that has been photographed again and again but each photo is unique and succeeds in transmitting that special morning freshness.

I took this photo on a foggy morning while I was trying to enrich my Magic of the Forest collection. After walking through the woods I got to a clearing and noticed the beautiful drops of dew on the green plants. I used my 90 mm macro lens, an exposure of 1/250 and f/8 @ ISO 160.  I used the flash to make the dew drops shine a little bit and pop out. Even if I photographed certain places a lot of times in the past 9 years, I am always delighted to find something interesting every time. I think this is the beauty of visual arts: you can discover a place over and over again and see it in a different way, a different perspective every time.

Following an unknown mountain river has led to some great findings. After walking up the river for a couple of hours, me and my brother were amazed to hear the sound of a powerful waterfall roaring. We had no knowledge of a waterfall on that river and as this was our first time there had no idea where the sound was coming from. After some exploring we managed to find it: the river was suddenly falling of a steep cliff before carving into the mountain and getting lost underground, only to reappear again a couple of hundred meters downstream.

The weather turned cold suddenly and rain began to fall so the steep cliffs were really slippery, but we knew we had to explore this beautiful place. As the rain fell the river swelled and the waterfall roared even louder. I was near the waterfall and felt it’s true force – drops of water flying through the air swept by the currents and lifted into the cold air. We climbed down as low as we could to get a view of the steep slope. Couldn’t get all the way down to where the water was disappearing into the mountain but got low enough to see the whole place from below.

I used my trusty wide 10 mm lens but it was still not enough to capture the whole scene so I made a panorama from three shots. I used f/11 at 1/2 seconds (had to use a closed down aperture to get everything in focus) and ISO 100. This shot was especially hard to get because water was pouring on to the lens from the rain and from the waterfall, but at the end of the day it was worth it. the green moss on the roots and rocks, the steep cliffs, the tall pine trees up in the distance seen from an unusual angle – all helped to create a photo of a wild hidden and dangerous world. This angle emphasizes the steepness of the place and think it manages to transmit part of my feelings from this dangerous experience.

This photo is part of my exclusive Stocksy collection: https://www.stocksy.com/1217967

It’s that time of the month when I bring you a selection of my top five photos on Stocksy from the previous month. It was a tough decision because there were a lot of new uploads the last month and every one of them was carefully chosen. These are my Stocksy top 5 picks for the month of July:

Tree under starry sky at night

It’s that time of the month again when I see how the last month has been and make a top of the most notable photos added to Stocksy. March was a great month in terms of uploads on Stocksy and these are my top 5 picks:

Sunset over spring trees in bloom

Night sky with stars and man

I am delighted that 9 new images are now part of the Stocksy collection: 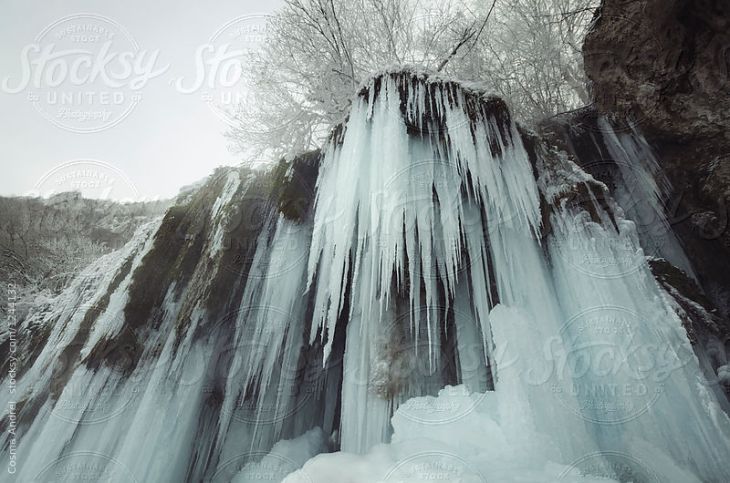 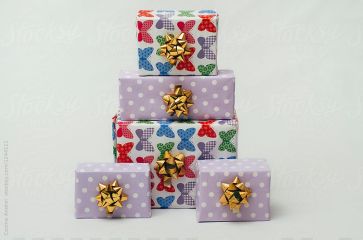 As you can see the dominant theme is the winter, courtesy of the holiday season that is approaching, but this latest batch is sprinkled with some autumn photos and also some interesting experiments.

You can get them and many others exclusively on Stocksy